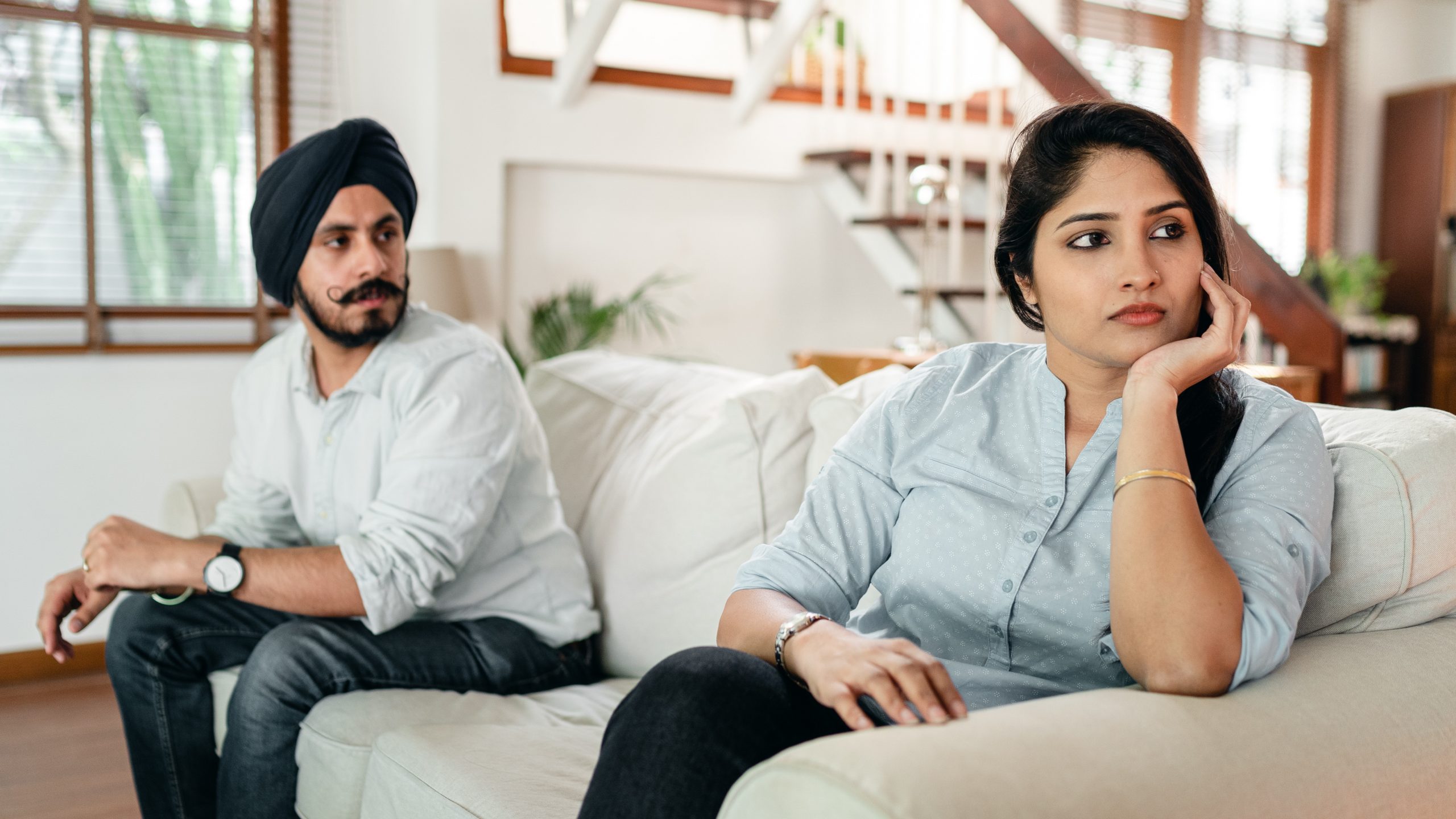 With any possible breakup, there are many strong emotions and great potential for lasting hurt. But the point of the greatest hurt is also the point of the greatest damage. That’s normal. The challenge is to think beyond the pain and intended consequences of a possible breakup and give attention to unintended consequences and the words we use. We don’t want to slam the door on reconciliation and friendship. Maybe cheating husbands can become faithful husbands; maybe doomed marriages can become the best marriages that ever were!

For example, I saw a news report the other day about the unintended consequences of substituting traditional traffic light bulbs with energy-saving LED bulbs. The intended consequence, of course, was to save money and to save energy since LEDs consume less energy than standard bulbs and last longer. Even though the initial cost is higher than standard bulbs, they last so long that they do not have to be replaced as often as filament bulbs. One would think there would be additional savings because the municipality is so forward thinking would not need to devote labor to change the bulbs as often as with standard bulbs. However, there were unintended consequences.

Since the new, energy-saving LED bulbs emitted very little heat, any accumulation of ice and snow was not melted away. The older, less energy-conserving bulbs generated enough heat to melt off the blockage and were maintenance-free as it regarded the weather. Whereas the older bulbs burned out at random times and could be replaced as a part of a maintenance plan, ALL of the LED bulbs created a crisis at one time when a snow or ice storm hit. The city maintenance crews had to attend to each and every traffic light over a very short period of time. Moreover, in parts of the country where snow and ice are common during the winter, this unintended consequence keeps on hurting the municipalities during each snow or ice storm. Unintended consequences can be devastating.

We must think beyond the intended consequences of breaking up or punishing a cheating spouse and seriously consider the unintended consequences that may follow rash behavior–the kind of behavior that gushes out of us when we are deeply hurt. The damage that can come from a cheating spouse is the result of actions and words but the focus of this article is the power of words.

By the way, if you suspect your partner of cheating, visit Are You Cheating to learn more about what you can do.

The Power of Words

Words can heal and words can damage.

I’m going to go out on a limb here and say that words are spiritual things–they are more than they appear to be. Words are containers. They have an overt message–the combination of letters that make up each word–but they contain something else that comes through loud and clear. For example, words can carry emotions, attitudes, influences, and pressures. They can carry despair and hopelessness. They can also carry love, faith, hope, and encouragement. Let me give you an application.

Suppose, ladies, that you are at a party. You’ve thrown a lot of attention and money at your hair and it shows. You know you’re looking good. But then someone walks up to you and says, “I love your hair.” The wrapper, the message on the outside, is what it seems to be: she likes your hair. However, words carry things. So even though you were complemented, you feel as if you got hit hard in the stomach. What happened? The words from that person carried damage and hurt. A close friend could have said the same thing and those words may have carried support and love.

So what we need to pay attention to before and during infidelity or string of infidelities are the words we use and what they carry to our marriage. If we pierce and damage with words carrying hurt, we may face unintended consequences for many years to come. This is especially critical if there are children involved.

In my many decades of family, personal, and profession-related counseling, I’ve found that most people do not pay enough attention to the specific words they use, especially in dangerous situations like cheating and breaking the bonds of matrimony. We know the danger of using words like “never” and “always” when we disagree or argue with someone but there is a lot more to it than that. Most people need help with their words. 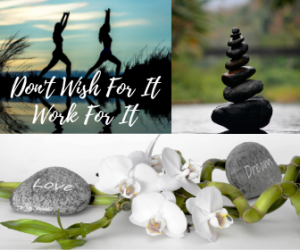